Come join the fun with us! 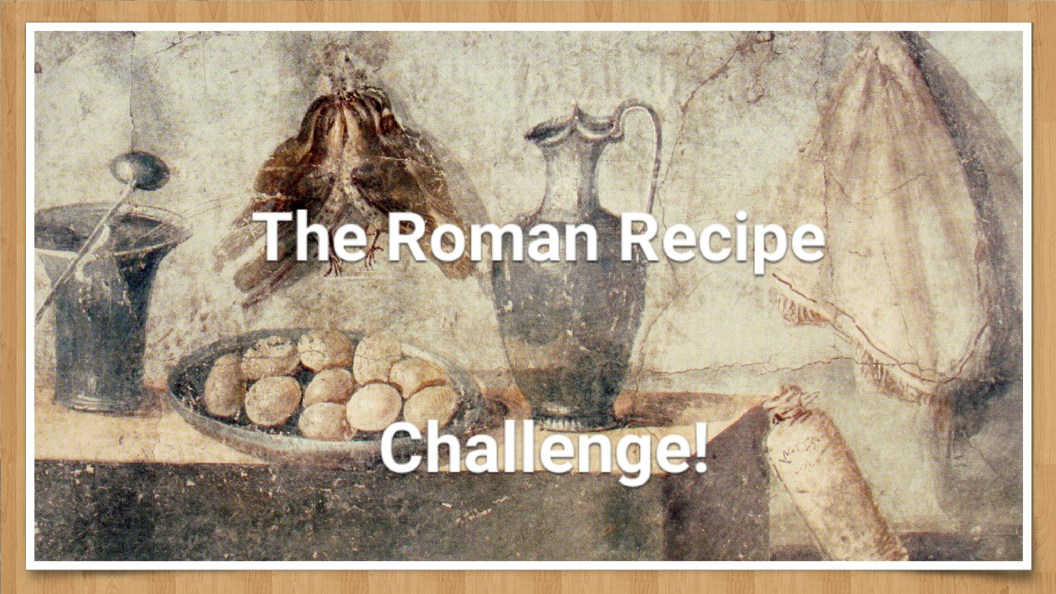 Tomorrow is March the 15th, which also known as the Ides of March. The Ides of March is a day known in history as the day Julius Caesar was assassinated which marked the end of the Roman Republic and the beginning of the Roman Empire. The traces of that empire can be seen here in Spain and are still so impressive.

The Ides of March also marks the first day of the Roman new year and the first day of spring in the Roman calendar. From a culinary point of view, this interests me very much because the Ides of March was a big day for feasting. I was reading about this today when I discovered, to my complete surprise that there are recipes that remain  from the 4th century from a foodie named Marcus Gavius Apicius. Does this surprise you…

5 thoughts on “The Roman Recipe Challenge”